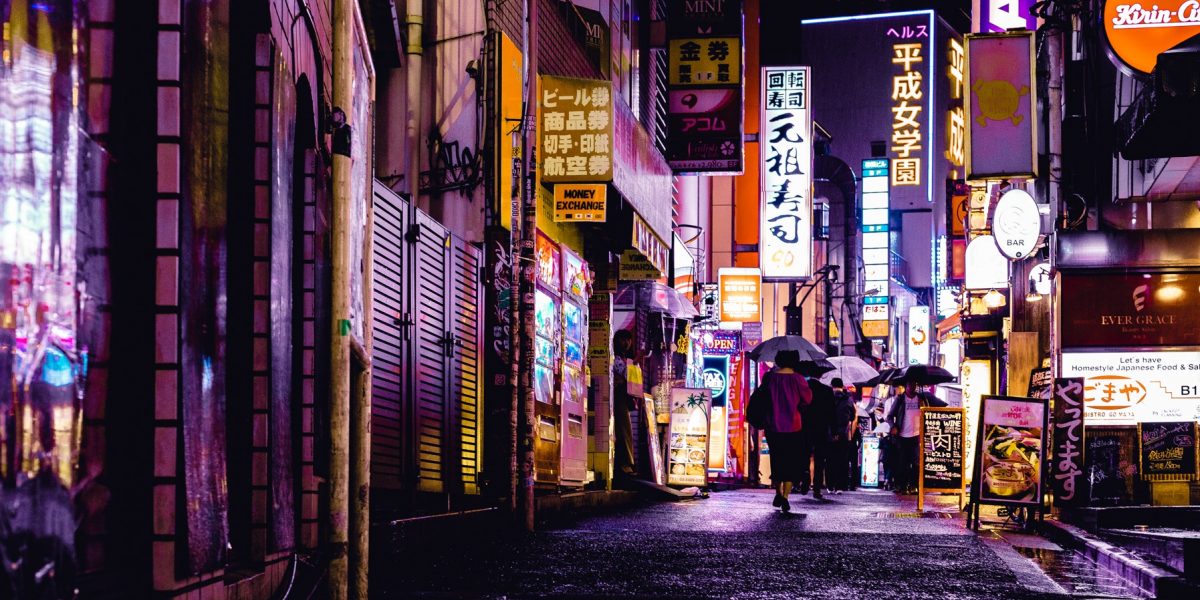 Normally, Japan is known for its rice wine (Sake) or the stronger spirit Shochu. Meanwhile, the Far East is opening its doors for other spirits. With its numerous amazing selfmade whiskys, Japan is nowadays a big player in making their own whisky, but also Japanese Gin is getting more and more popular in Nippon, the country of crazy video games, Mangas and traditional tea ceremonies. With their local botanicals and meticulous handmade productions, the Japanese gin makers are creating their own gins with totally new taste experiences.

But Gin production in Japan isn’t new! Suntory launched a London Dry style under the label Hermes Dry Gin in 1936, but, for reasons relating to historical bans on imports, the spirit wasn’t widely consumed there until recently. In 2016, The Kyoto Distillery released the country’s first craft gin, Ki No Bi, a brand that falls well outside the typical profile of traditional London dry-style gin: The product’s immediate success led Beam Suntory to launch Roku, a gin also built around Japanese botanicals, in 2017. Since then, Japan launched a growing number of gins.

Gin connoisseurs know: It is the various aromas of juniper, aniseed, lavender, orange, rosemary and many other ingredients that make this high-proof spirit interesting. Of course, this has not escaped the attention of gin manufacturers from Japan. In order to stand out from the existing market, Japanese gin maker offer a deliberately reduced use of ingredients. Native botanicals like sakura (cherry blossom), hinoki (Japanese cypress), gyokuro (a variety of shade-grown green tea), sansho ( a close relative of the Sichuan peppercorn, with the same lip-tingling qualities) and many varieties of indigenous citrus – ingredients often unfamiliar to foreign markets – have set these gins apart from their Western counterparts.

“It’s truly incredible what Japan is bringing to the spirits world,” says Fanny Chu, head bartender at Williamsburg, Brooklyn’s Donna. “They’re using fewer botanicals than most Western gins – you can actually taste the spirit, as well as the (flavoring) components.”

While most Japanese gins are made from rice-, barley- or corn-based neutral grain spirit derived from shochu or whisky production, a new wave of distillers is utilizing everything from sweet potato (imo, used to make shochu) to sugarcane.

Indigenous botanicals are carefully selected and hand-harvested to form the foundation of a Japanese gin, which some distilleries—notably, Ki No Bi and Roku—construct around six flavor categories: Base, Citrus, Tea, Herbal, Spice and Floral. At many facilities, botanicals are macerated and distilled separately before blending, to retain their inherent flavors and distinct aromas. “The distilleries use blending in a way that’s undeniably Japanese,” says Caer Maiko Ferguson, co-founder of Austin’s Daijoubu, a nomadic Asian cocktail pop-up. “In their whisky houses, the master blender is often the most respected position, in contrast with the Western distiller, so the way companies like Ki No Bi, Roku and Nikka Coffey are making gin makes sense when you take that into consideration.”

While it’s difficult to assign a signature flavor profile to Japanese craft gins, they uniformly exhibit characteristics that distinguish them from their Western counterparts. Whether floral and delicate, malty and smooth, or vibrant and citrus-forward, juniper typically takes a back seat, setting them apart from Western styles. This guarantees a totally new exotic taste experience. It is easy to taste the botanicals clearly.

Since a long time, gin is used as the basic for lots of classical cocktails, especially the iconic long drink Gin & Tonic and nowadays a spirit that shouldn’t be missing in any bar. In the last years, gin became the most popular drink. Even its pure taste can be absolutely amazing. And this is where Japanese gin wants to score. Due to its selected and natural flavours, the Far Eastern variation is particularly smooth. These innovative gins from Japan generate new taste experience with high quality. Japanese gins are an interesting alternative to established gin brands. Selected ingredients make the difference. 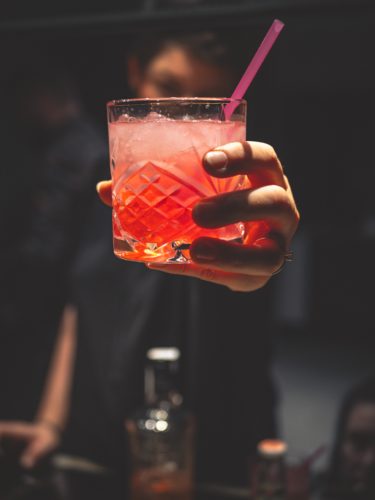 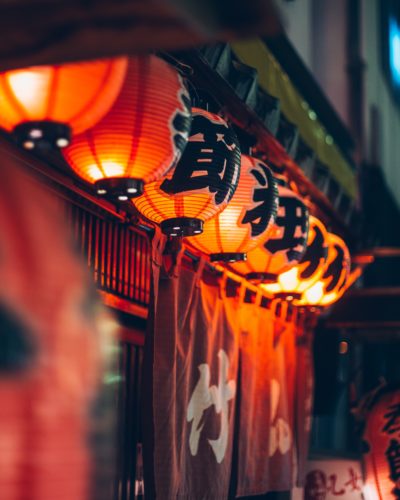 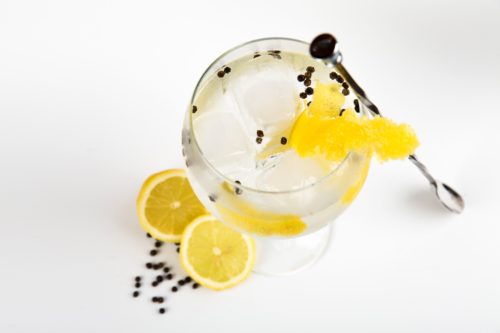 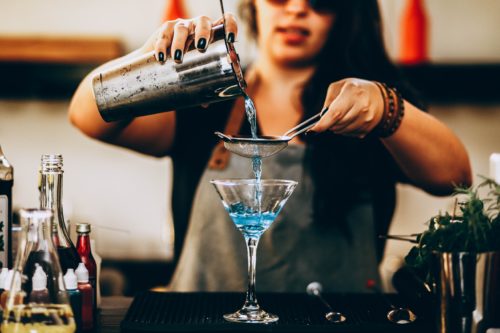 Ki No Bi – The Beauty of the Seasons 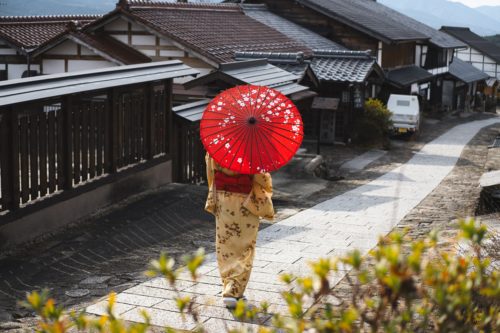 In 1919, New Zealand almost prohibited the use of alcohol. 51% of New Zealanders voted against this and now “1919 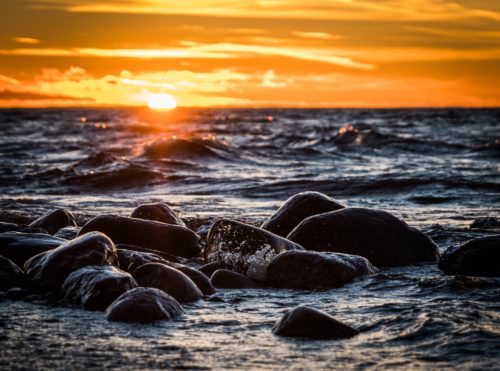 The “Icelandic Eagle Gin” is inspired by the old Icelandic legends of the “Guardians of Iceland”, nowadays mostly shown as 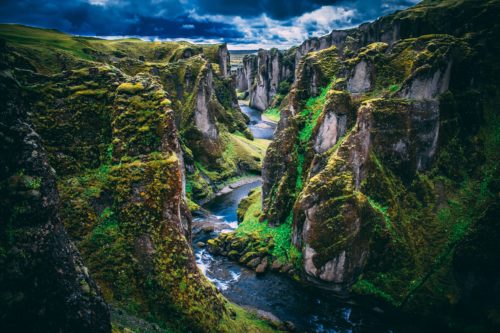 Iceland is a small country in Europe, which has only legalized beer in the 80s and have been drinking gin

Elected as the most luxurious hotel on Lake Como by Bloomerg–Il Sereno. Decorated by Patricia Urquiola, it is synonymous with